Radiohead is one of my favorite bands to photograph. They are just a great bunch of guys. They come across really well in photographs. I enjoy photographing Thom, he’s a really interesting looking guy who presents himself well to the camera. 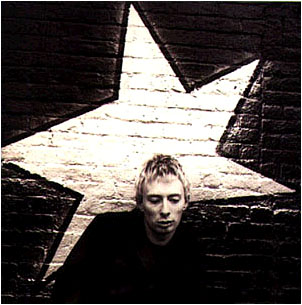 How did your relationship with Radiohead start?
I met Radiohead when they first came to America with the “Creep” single. We were going to do a shoot together and they were really happy with the photos. So when they were coming to town, they would call me and we would hang out and I would shoot photos, whether it was social or I had an assignment. I think it’s important that you’re choosy about what photos you publish, that you make sure everybody’s comfortable. Some people enjoy trying to get the scandalous photos out there and putting people in compromising positions but that’s just not my style. 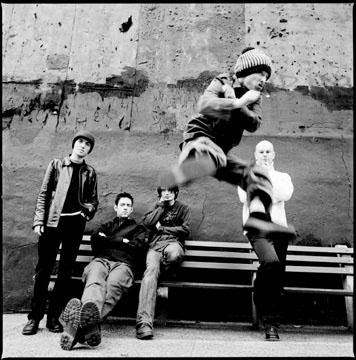 Have you ever convinced an artist to do something that they would have not normally done?
Danny Clinch: I don’t really try to push people to do something that they’re not interested in doing but I like to instigate them to get excited about what we’re doing, start to throw ideas around and then it becomes a collaboration, Like the photo of Radiohead I took back in the day. We were doing a shoot for a magazine and everybody was sitting on this bench on the side of the street on 6th Avenue and Thom Yorke stood up. I asked him to stand on the bench and I shot a couple of frames. He said, ‘How ‘bout this?,’ leaped into the air and did a big karate kick and so I shot that frame and he only did it once. He’s hanging in the air above the rest of the band and it was a spontaneous moment.
source :  http://noisey.vice.com/en_uk/blog/behind-the-lens-legendary-photographer-danny-clinch-on-how-to-befriend-your-music-idols

— Noisey
This was around Christmas or New Years in 1996,” Clinch says. “I was hanging out with Radiohead around New York. The band had come to town for something, but they weren’t on tour. They were doing Christmas shopping and stuff with their girls. Raygun wanted them on the cover, but the band wasn’t interested in doing much. Thom looked at me and said, ‘What do you think Danny? Should we do it?’ I encouraged them. Thom said, ‘We’ll do it, but Danny has to take the pictures.’

“We were hanging around 6th Avenue, downtown. I had them all on this bench and I really liked that wall. I had Thom standing on the bench and I was like, ‘What if you put your arms off and started to fall and I get down really low?’ He just jumped off the bench. I asked him to do it one more time. There’s basically two frames, but in the other one Johnny’s face is covered by Thom’s foot. That was it. It was really a one-off. 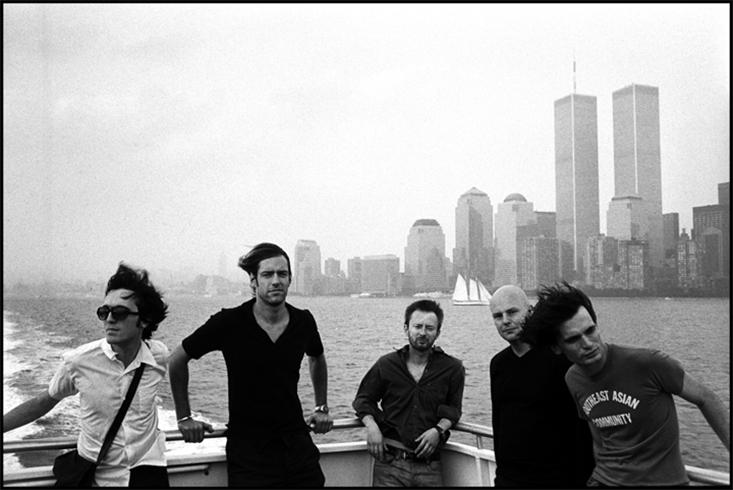 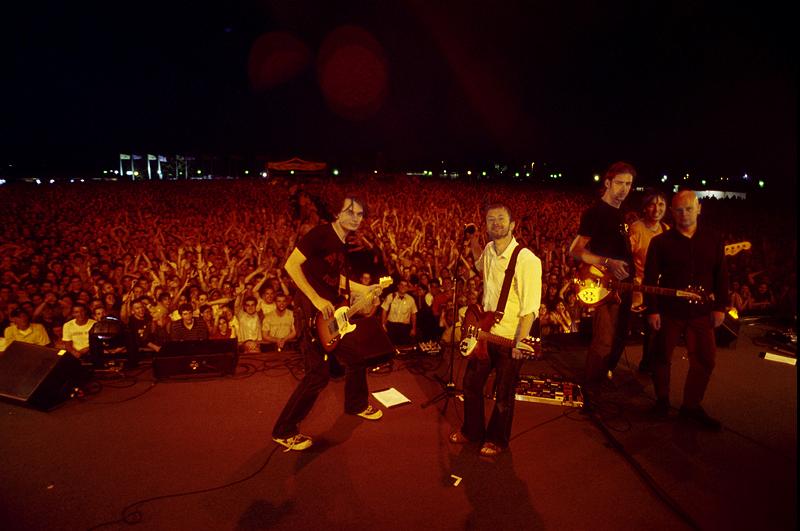 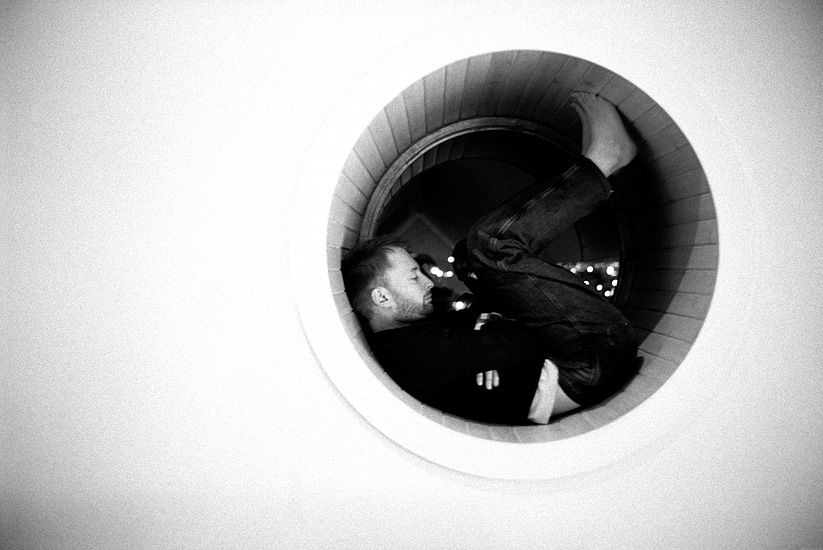