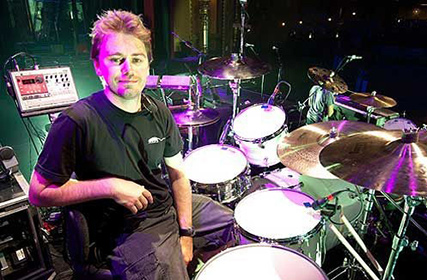 Audio Engineer Ant Carr and Radiohead’s Production Manager, Richard Young, also paid their respects. “When it came to touring, Scott was genuinely pleased to be part of it. Having trained as a drummer in his youth, he was dedicated to his gig, enthused by the prospect of supporting some of the best performers in the business, he took no job for granted, and no matter what the situation you could always rely on Scott to be first to offer his services above and beyond the call of duty.
“Whilst working at Electromusic in Doncaster he received an offer to go on the road with Longview, from there he was engaged by The Killers, Keane, Australian Pink Floyd, Robyn, X-Factor and most recently, Radiohead. He touched all that knew him, but most of all he made friends with the musicians he worked for and the crews he toured with, bridging the gap between the crew and the band,” a public statement read.

“It was such a tragic event. More tragic than I think many people can understand. The official cause is still unknown. The world knows that we lost one of our crewmembers, our friend and a colleague and it’s unbelievable really. You would never wish it upon anyone or imagine it could happen to your team. It’s a testament to the band that we’re here now. It would have been very easy for the band to walk away from this tour, but all the crew and the band wanted to come back, so we completed some festivals with a reduced show then reinstated the production. 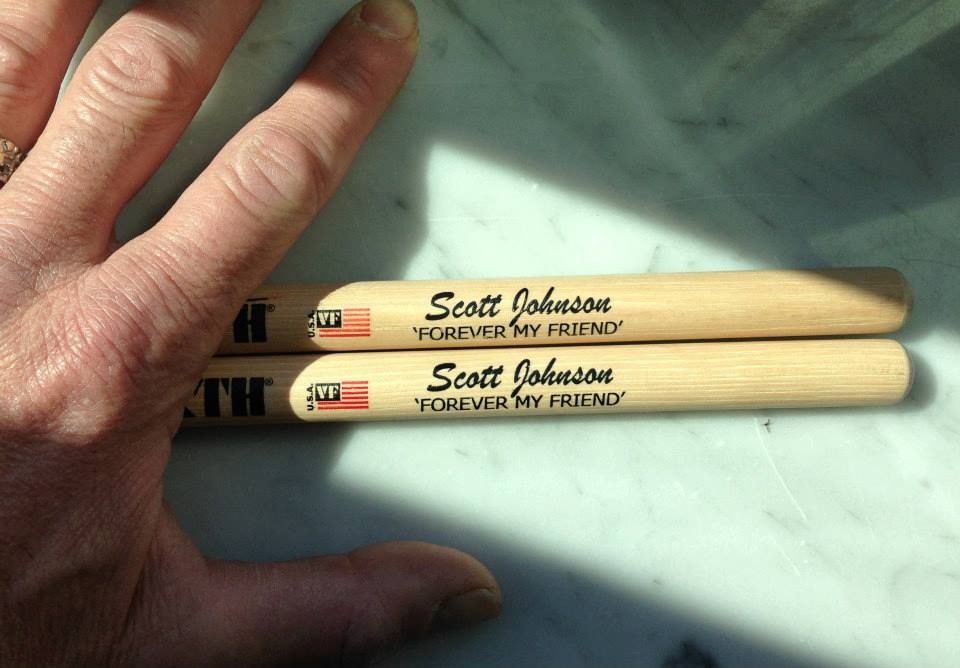 I wanted to let you all know what has happened with Scott’s Bursary.

We never wanted to attract collections as I fear that people never get to know the detail of where their money goes, but so many people have shared our grief and been so kind. We received donations totalling over £6500. Radiohead fans contributed over £3500, there is an ongoing large donation from Keane and many drumming students have donated pocket money.

We set up a small group of myself, Mr Paul Munday and Mr Mat Dabbs and decided that we would supply electronic drum kits. The idea was that kids could take the kits home and practice without the noise.

The whole project was supported by Electro Music, a retailer in Doncaster where Scott worked for many years before venturing out on the road. Two teachers at the shop, Ian West and Errol Rollins, took the first kits and made great use of them, putting them out with students for 3 monthly periods to help with practice where there is no kit at home.

We have had fantastic support from Yamaha and to date we have purchased 14 kits and distributed to schools and teachers, with enough money left over for 2 more kits.

It is difficult to measure how many students have benefited, but it
is a great memorial to Scott; he would be so pleased. Life will never
be the same for us but the love shared with us will also not be
forgotten. 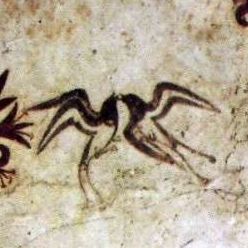